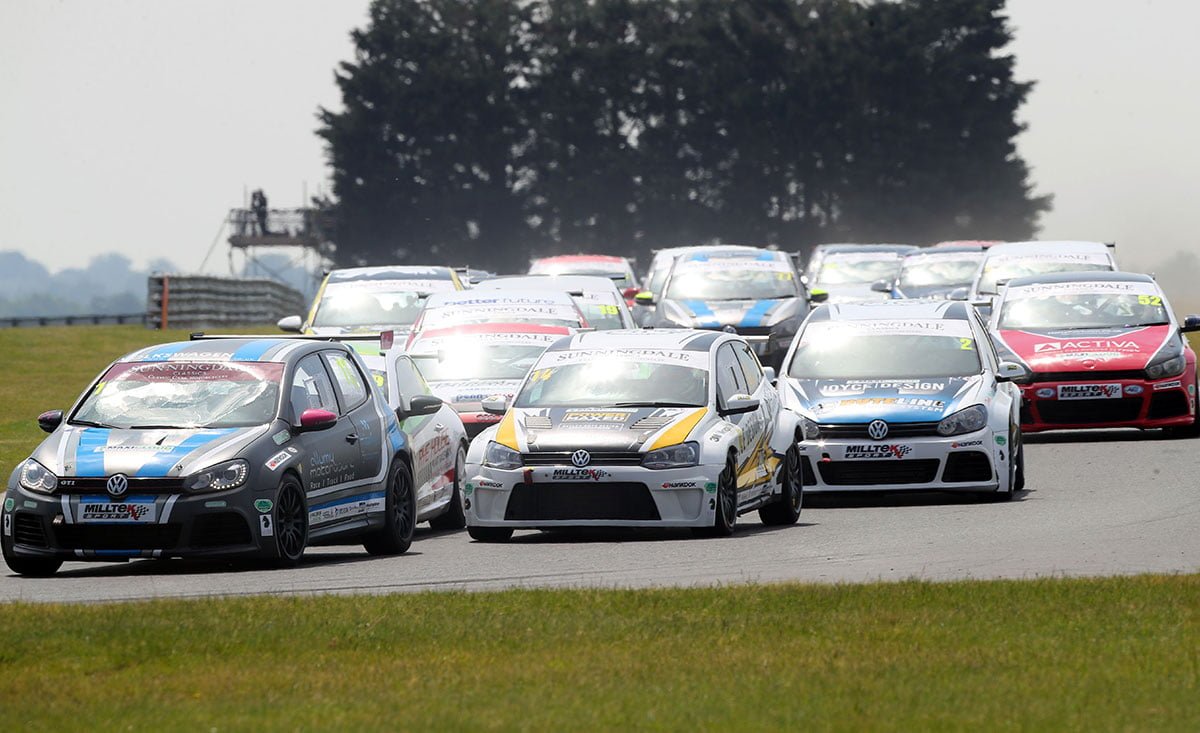 British saloon car championship the VW Racing Cup is boosting its online presence in 2019 with the help of media professional and saloon car racer Stu Lane.

Stu Lane, who already looks after numerous motorsport teams, drivers and race series, will be assisting with the VW cup’s website, SEO and social media.

He said: “This series has been around since 2000, and is widely regarded as one of the most exciting series around, supporting the British GT Championship across the UK.

“This is a superb chance to work with Stewart and Nicki Lines on the VW Racing Cup and the Touring Car Trophy. There are some very exciting projects ahead, and lots of fresh content coming out soon. I’m really looking forward to seeing where 2019 takes us, and giving this new client’s online standing full throttle!”

Stu Lane has spent the last decade building websites, and is now able to focus on the area he is most passionate about – motorsport.

A brand-new VW Racing Cup website is soon to be launched, followed by a new website for the Touring Car Trophy, ahead of the 2019 season.

His enthusiasm is shared by Stewart Lines of VW Racing Cup, who commented: “We’re committed to enhancing our media support to our racing drivers and sponsors for 2019.
“Our new partnership with Stu Lane is an exciting step forward for everybody involved in VW racing in the UK and we’re look forward to working with him enormously.”